Georgie Caroll joins Jimeoin on tour and as they head west  for a proper bush experience, They’ve never toured together — but they chatter on like they’ve known each other for years. They stop to get their swags out for the night in some real Aussie bush — along with Georgie’s big purple wheelie bag that shows she’s not a camper.

As they build a fire, they watch the ominous clouds roll in and it’s gonna rain on their comedy cavalcade. Georgie can’t sleep and tries to wake Jimeoin – the weather has turned bad and Georgie insists on getting a warm cabin at the G’day Park in Tamworth.

Not letting the wet weather rain on their parade, the pair head into Tamworth to see what they can do. They visit the Guitar Museum and the famous Big Golden Guitar, check out a camping store, when in Tamworth, you need a big country hat! Jimeoin has an idea to move their live show to the Park’s shed / garage of the caravan park. Owner Frank and son, Phil are happy for them to move the show there to get out of the bad weather. The garage is quickly cleaned up, warm fires are lit, lights are hung and an historic “Austin Car” is rolled out as the backdrop. Jimeoin and Georgie put on an intimate set for a handful of G’day Parks travellers, with Jimeoin making full use of the toys in the garage and Georgie having a great time on stage. The crowd has a hilarious night and Jimeoin heads off to Yamba, where Akmal is going to rejoin him. 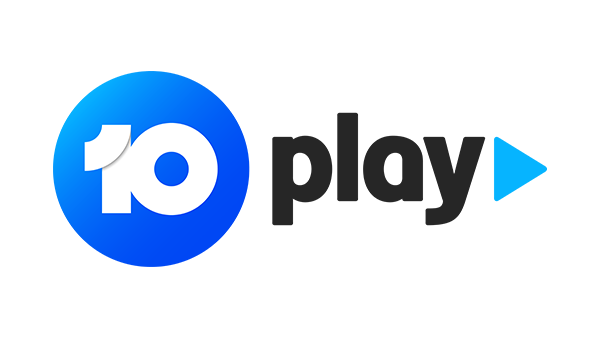 listen to the podcast

bought to you by 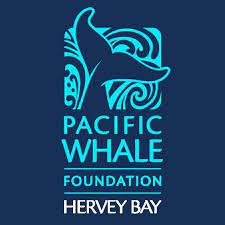